Vacancy tax to imposed on developers as early as 2021 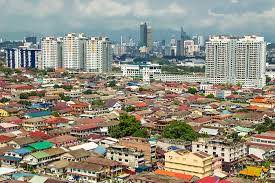 The Housing and Local Government Ministry (KPKT) is formulating a tax that could be imposed on developers who fail to sell their properties as early as early next year, in an effort to reduce overhang of residential units in the country.

Minister Zuraida Kamaruddin said the introduction of the tax could also induce developers to be more sensible and responsible in the projection of their projects, particularly high-rise developments.

She added that the introduction of the vacancy tax does not require Parliament’s approval as no amendment to the existing Act is needed. Once the tax is approved by the Cabinet, KPKT will look at implementing the tax as early as next year, according to the news report on Malaysia Reserve.

“When these units are left empty, it triggers a lot of problems including vandalism, which affects the quality of the house due to the defects.

“So, developers must ensure that the houses are taken up as soon as possible,” she said.
She believed the move is necessary as many housing units have taken more than one year to be filled due to various reasons, whether the developers are unable to sell or buyers fail to move in.

“So, as long as the units obtain the Certificate of Completion and Compliance (CCC), and yet they are unable to sell the units or the units failed to be filled, the developers will have to pay.

“In the future, they will do better projections when they develop houses, while ensuring the projects’ viability and developments that could attract buyers, and not just develop as they wish. With this preventive measure, they can plan better,” she noted.

Last week, Deputy Federal Territories Minister Datuk Seri Edmund Santhara Kumar told Parliament that Putrajaya will study the suggestion to introduce a vacancy tax to be imposed on properties that are unoccupied or unsold for a specified time.

This is similar to the model practiced in developed countries such as Canada and Australia. 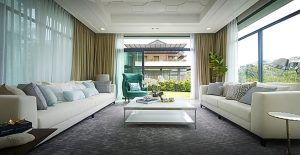 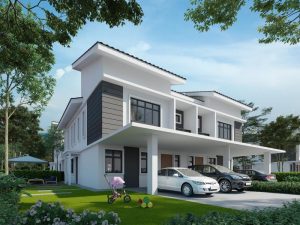